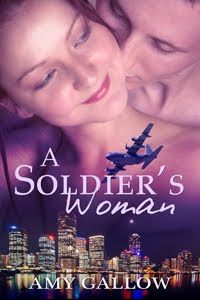 Writers are not born
Forty years ago, I enrolled in a report-writing class in our Adult Education system and found it cancelled by lack of numbers. I was offered instead, a fiction writing class conducted by a writer of pulp detective stories and my sense of humor prompted me to accept the alternative. Other than it leading to my first published story in a long defunct men’s magazine, I remember only a few highlights of the course, none of which I use today.
It did prompt me to write my first novel, using a portable typewriter perched on my knee during engine room watches at sea, and led to me using fiction writing as a form of stress relief from a twenty-four/seven technical career in the offshore oil industry some years afterwards. I still have some of my early manuscripts and they are, quite frankly, atrocious. 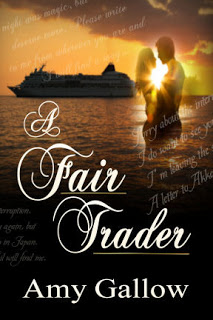